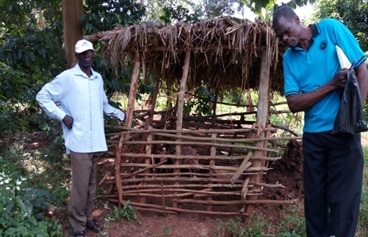 EPILEPSY IS NOT AN IMPEDIMENT BUT AN OPPORTUNITY

Namulindwa Nuubi, now 27years old hails from Bugungu East Village, Bukwagi Parish, Butagaya Sub County, Jinja District. Namulindwa is a girl living with epilepsy and was second beneficiary of a piglet from the Special grant for PWDs provided to Jinja Epilepsy Support Association in 2012.
When the pig produced the first time, Namulindwa gave out a piglet to the next beneficiary. She remained with its offspring, this sow at maturity delivered 8 piglets and the six were sold off at a rate of UGX 20,000 totaling to UGX 120,000. She remained with 2 piglets and sold off the next off springs with the mother valued altogether at UGX 880,000.
With the proceeds from the Sow and the off springs, Namulindwa then bought a Friesian cow with the guidance of her father. The cow gave birth and the family was getting 5 liters of milk in the morning and 3 liters in the evening. They consumed 1 liter and sold off 7 liters daily at a cost of UGX800, earning them UGX 168,000 monthly. She saved UGX 148,000 each month for twelve months hence earning UGX 1,756,000 at the end of the year. Namulindwa gets her monthly medication at a cost of UGX 20,000 which she managed to raise from her savings. 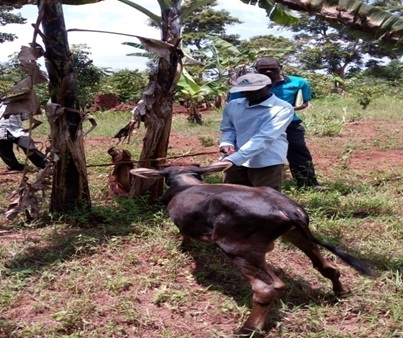 Namulindwa’s father tending to the calf that remained
The Cow was then sold off at UGX 1,300,000. The saving of UGX 1,756,000 added to this to contribute towards the purchase of land for Namulindwa. A calf and a sow with six piglets that remained of the project supplement Namulindwa’s income.

Namulindwa is grateful to the special grant program for improving her livelihood, providing opportunity for her to get regular medication through the income generating activity. She further reports better nutrition through the provision of milk for all her family members. Namulindwa also thanks the association for the information about epilepsy and referral to government health units saying that as a family they had spent a lot of money going to traditional herbalists to no avail. There is greater improvement in her health and she has since got married and now has 3 children. 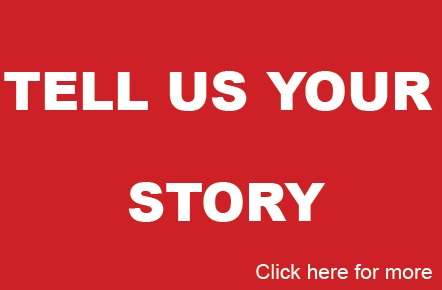